The ShearTrac III system can perform the consolidation and shearing phases on large size samples under fully automatic control. It is an intelligent shear and load frame combination allowing both vertical and horizontal load and displacement applications. The system incorporates high load capacity motor systems (micro-stepper or servo) that offer superior precision and repeatability.

With its unique design, broad range of testing flexibility, and overall ease of use the ShearTrac III is the preferred large shear machine on the market. 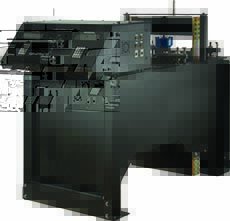 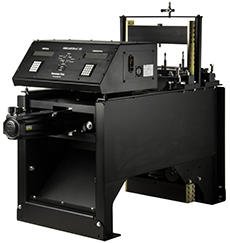 Request a Quote or Info